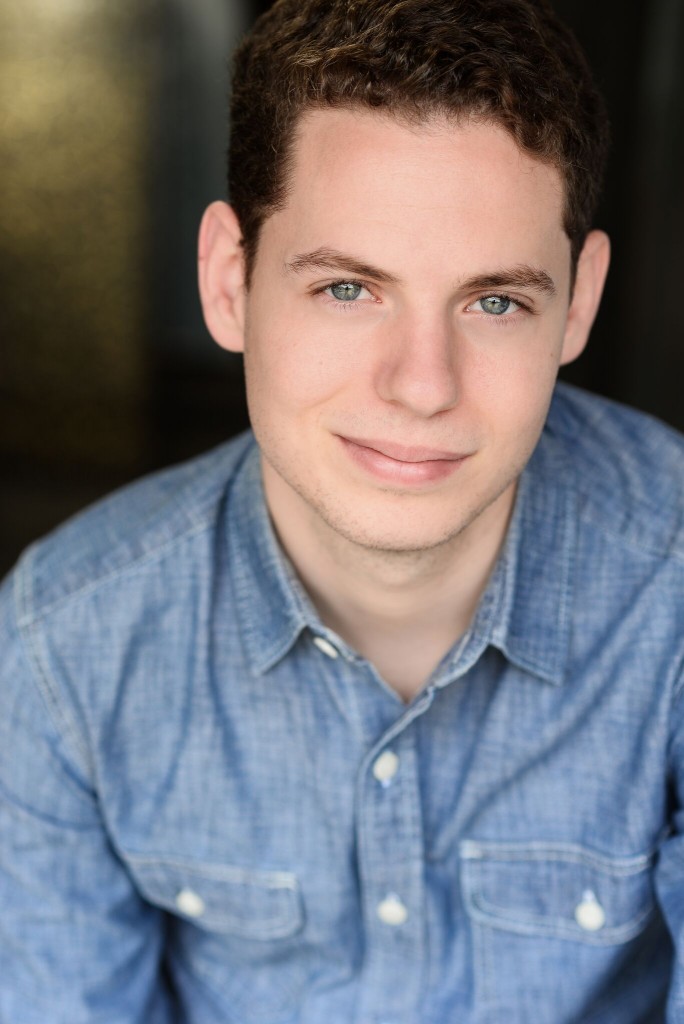 Christopher Armellino was born in Alexandria, Virginia but moved to Tampa, Florida after five short years there. Being only 5’10” to his brother and dad’s 6’3″ and being the only one in his immediate family with blue eyes, Chris has always been a little bit of an “odd ball.” While his family was a lot more sports oriented, he decided after a few years of playing left field and left bench as a kid to pursue music. He fell in love with music picking up several different instruments with a primary focus on trumpet, guitar and bass. After picking up trumpet in 6th grade Christopher continued throughout high school and competed with the marching band. Concurrently he was an integral part of the youth praise band playing bass, guitar and singing lead and backup vocals in his church. Theatre was not a thought in his mind until Chris’ junior year of high school when he was encouraged to try it and fell in love with acting. From there, he went on to continue doing shows and ultimately decided to pursue a BFA Acting Degree at the University of Central Florida, where he is expected to graduate in Spring 2017. Orlando was the perfect fit for Chris because it offered a lot of possibilities to work in his field at various theme parks while still in school. He secured a job his freshmen year as Taylor in Poseidon’s Fury at Universal Studios and has continued to work there since. He is excited to graduate, audition, and take advantage of all the opportunities he gets to perform and pursue his passion. 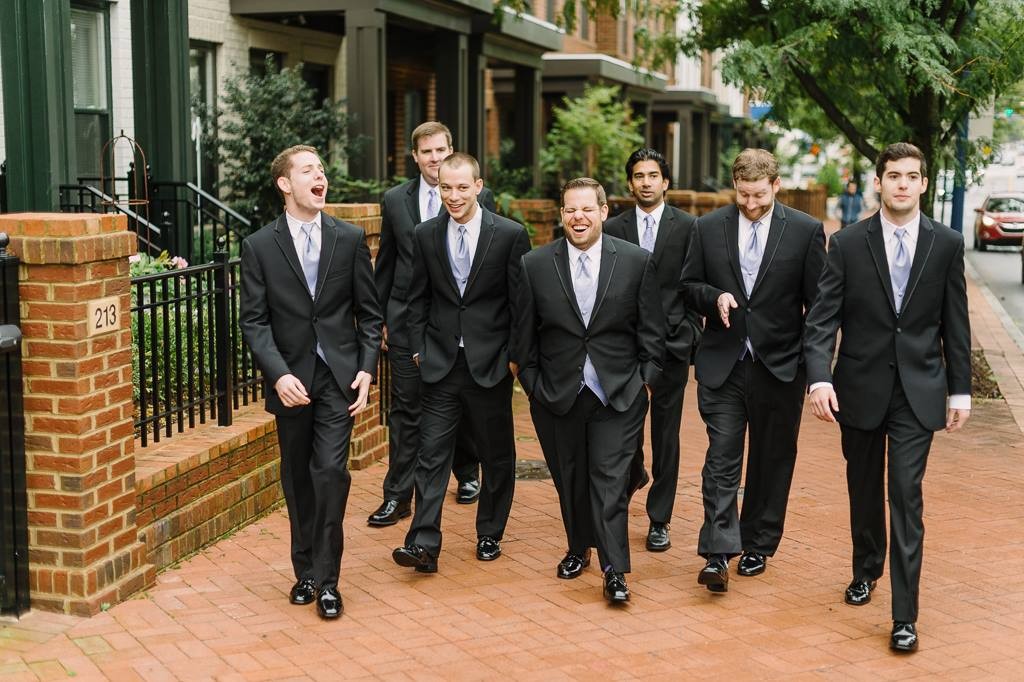 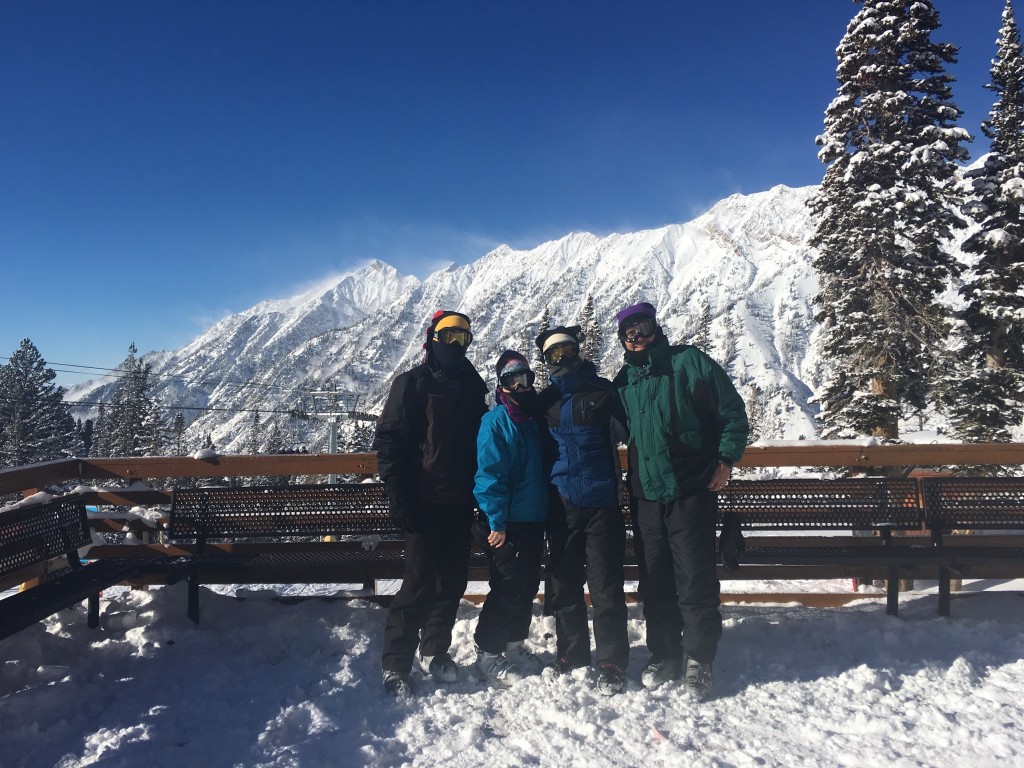